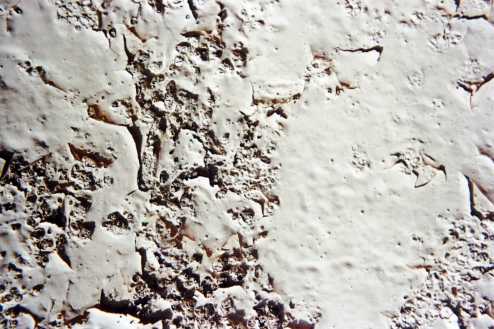 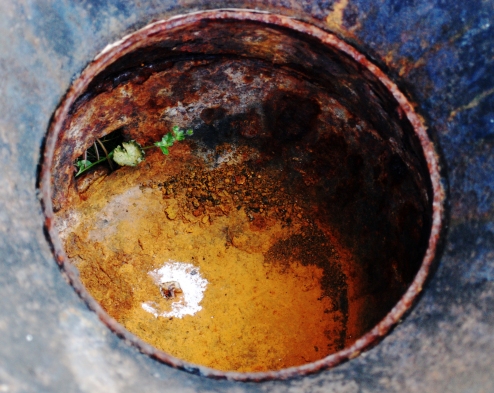 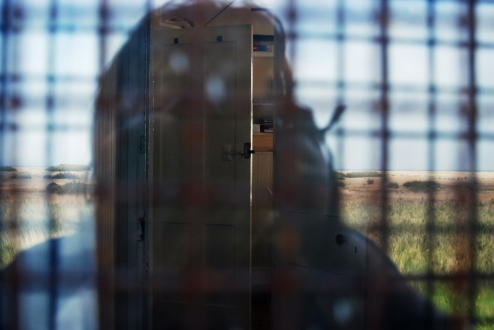 Reflecting On The Door Of Perception (2011)
john luke chapman 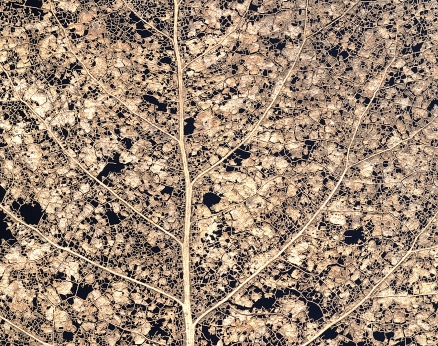 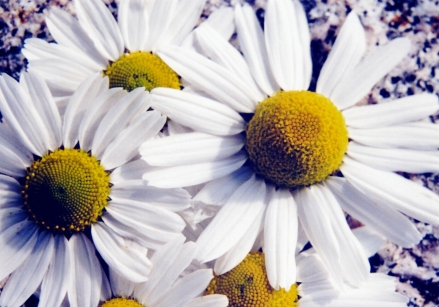 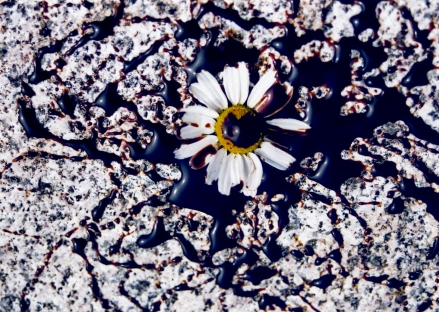 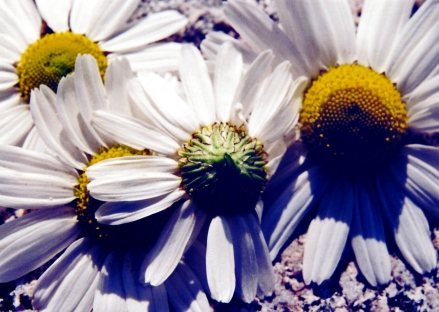 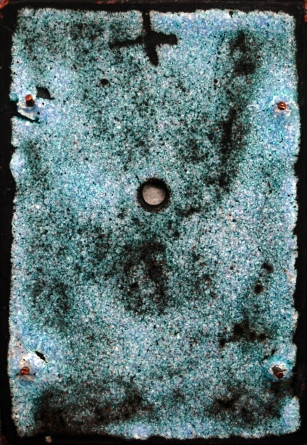 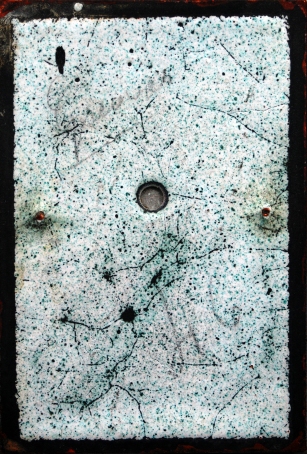 Dancer At The End Of Time (2013)
john luke chapman

reproduced courtesy of the foyle collection 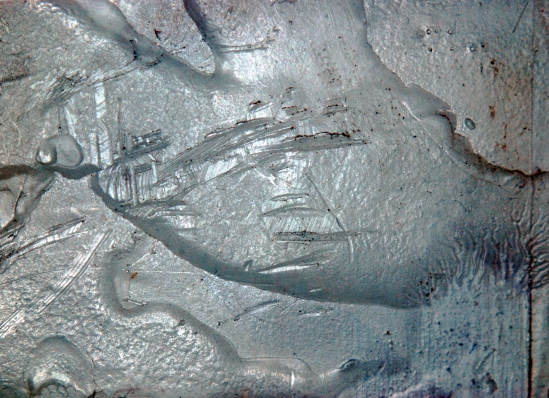 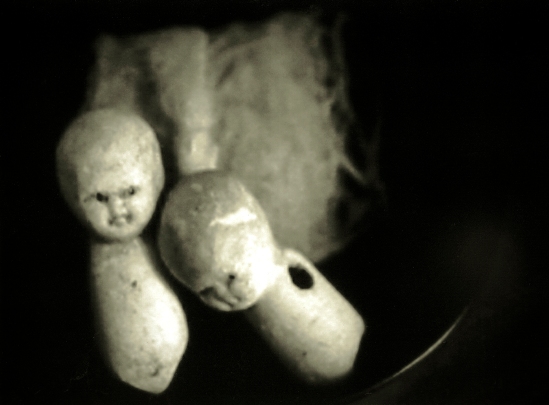 The dark cyber-thriller Seoul Survivors is the debut novel from poet, performer and activist Naomi Foyle. Published by Jo Fletcher Books (an imprint of Quercus) on 28th February 2013.

‘A meteor known as Lucifer’s Hammer is about to wreak destruction on the earth, and with the end of the world imminent, there is only one safe place to be.

In the mountains above Seoul, American-Korean bio-engineer Dr Kim Da Mi thinks she has found the perfect solution to save the human race. But her methods are strange and her business partner, Johnny Sandman, is not exactly the type of person anyone would want to mix with.

Drawn in by their smiles and pretty promises, Sydney – a Canadian model trying to escape an unhappy past – is an integral part of their scheme, until she realises that the quest for perfection comes at an impossible price.’ 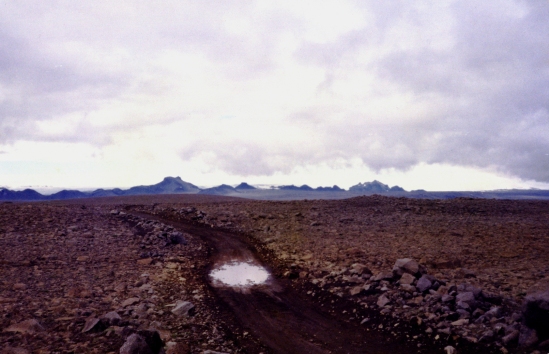 ‘The loveliest flower lives in hiding; very few people ever manage to see it, many overlook it, some do not understand its value, while those who discover it will never see another flower again. All day one thinks about it. When one sleeps, one dreams of it. One dies with its name on one’s lips.’ 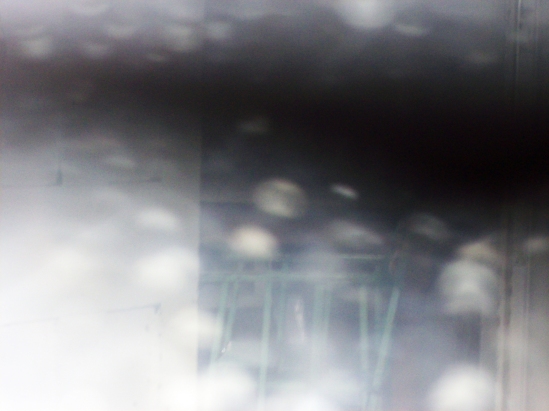 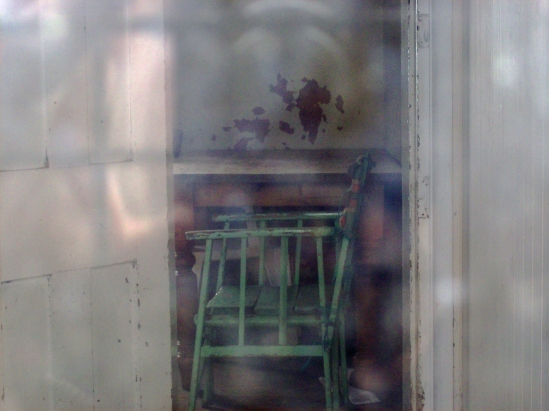 ‘Exactly as in a fever dream, there was in her no premeditation, no continuity, no connection. It was all chaos – her erratic gestures, her unfinished sentences, her sulky silences, her sudden walks through the room, her apologizing for futile reasons (I’m sorry, I lost my gloves), her apparent desire to be elsewhere.’ 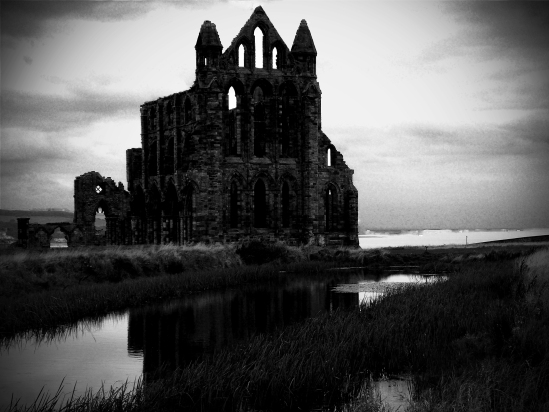 “Lucy has not walked much in her sleep the last week, but there is an odd concentration about her which I do not understand, even in her sleep she seems to be watching me. She tries the door, and finding it locked, goes about the room searching for the key.” 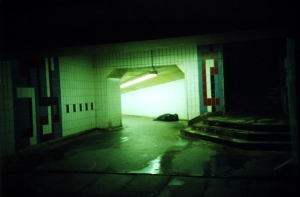 This house has been far out at sea all night,
The woods crashing through darkness, the booming hills,
Winds stampeding the fields under the window
Floundering black astride and blinding wet

‘We are lucky, even the worst of us, because daylight comes.’
Jeanette Winterson Lighthousekeeping (2004) 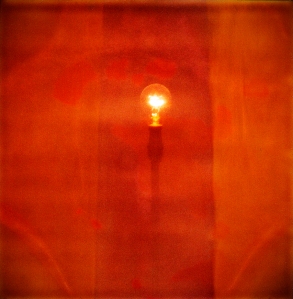 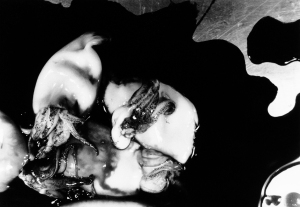 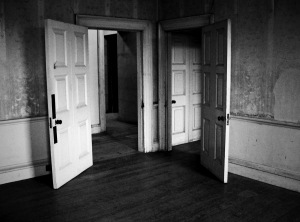 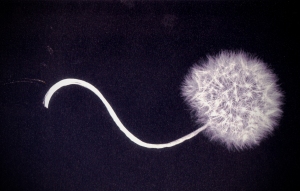 Reclining Nude With Stars In Her Eyes (2005)
john luke chapman 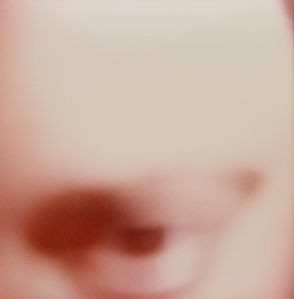 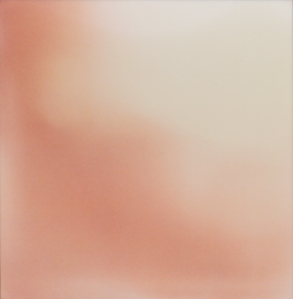 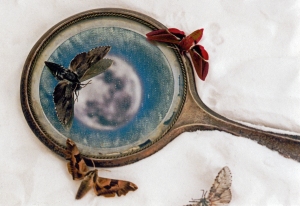 Photograph was conceived and shot for the front cover of Naomi Foyle’s collection The Night Pavilion. Published by Waterloo Press in 2008 the book was a Poetry Book Society Recommendation. 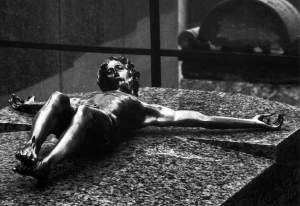 Why Hast Thou Forsaken Me? (2004)
john luke chapman 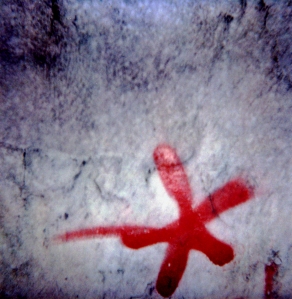 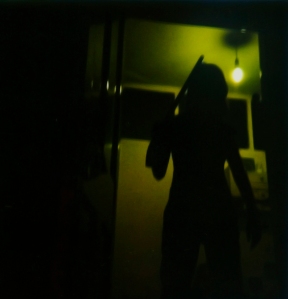 All material is copyrighted and not to be used without permission. All rights reserved.
© 1984-2017 John Chapman

This work is licensed under a Creative Commons Attribution-NonCommercial-NoDerivatives 4.0 International License.